The BBC is to create a new Scottish channel which will include an hour-long news programme featuring a mix of Scottish, UK and international news.

The corporation has finally dismissed the idea of a Scottish Six TV news bulletin, but will be an hour-long Scottish news programme at 9pm on the new channel.

The new channel, called BBC Scotland, will go on air from 7pm each evening and broadcast for five hours until midnight.

Director-general Tony Hall told staff in Glasgow that the new channel – BBC Scotland – would start broadcasting in autumn next year with a £30 million budget, equivalent to that of BBC4, and would see the creation of 80 new jobs for journalists.

The Scottish Government had argued the BBC needed to “catch up” with devolution and to give its Scottish operation greater control of budgets, staffing and decision-making. 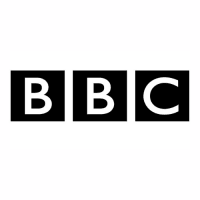