Eutelsat, the European satellite operator, is distributing the new channel in high definition and in 4K (Ultra HD) of NASA.

The Nasa TV network has started its open broadcasts through the Eutelsat Hot Bird 13C satellite (13º East). Until now, the UHD channel was accessible with coverage in North America by the SES-3 satellite (103º West).

Nasa TV is the television network of the US space agency NASA. It is a public channel that has been broadcasting for more than 25 years.

The chain dedicates its programming to offer educational programs with special monitoring of manned missions and international launches. 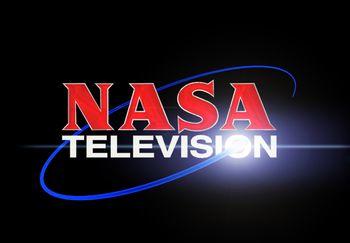