Zattoo came to Spain in 2017 and at that time it was presented as a new way of viewing television programming through any device and in a comfortable and simple way.

However, the problems that arose in their services together with their commitment to the payment model were a limitation to convince users to continue betting on their television service.

After a timid arrival, he retired a season to return in 2012 to try to make a hole in the national market, with new rates under the arm, this time, returning to the free model with more than 30 channels.

The results after this new operation have not finished being completely optimal until the point that now closes the doors definitely.

The company will cease to be operational as of May, both in Spain and in Denmark and the United Kingdom.

Now Zattoo, aims to guide your business, they say, to more powerful markets, such as Germany and Switzerland. 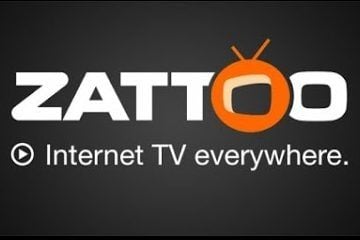