Telefónica launches its pay television in Germany
May 02, 2019 - SatCesc

Germany is one of the key markets in Europe where Telefónica has almost 48 million fixed and mobile clients.

Now, the company has just launched its pay television service at a price that starts from 4.99 euros per month. It does so under the O2 TV brand.

It is from this May 2 when the operator starts in the German country with its ITPV pay television offer.

Wolfgang Metze, Consumer Director of Telefónica Germany, has stated that “television is moving away from cable and satellite connections, the future of television is digital”.

These statements by the manager contrast with the evident fact that cable networks and especially the satellite through Astra (19.2º East) are the preferred means to date for the Germans to access television, both open and payment. 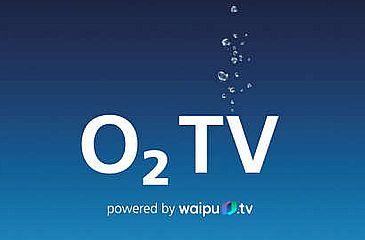