Little-known Eleven Sports provider has secured live and exclusive rights to all matches from the Spanish league in the UK and Ireland.

The agreement will begin to apply from next season. It will last for three years until the end of the 2020/2021 campaign.

Eleven, which holds the La Liga rights in Belgium and Poland, could sell matches back to broadcasters such as Sky or BT. It is not active in the UK but it may broadcast La Liga coverage, which it has secured exclusively for the next three seasons, on a TV channel of its own or via digital services.

«Eleven Sports are an excellent partner for us in various markets across Europe and we are delighted to have the opportunity to work with them in the UK and Ireland – important markets for us in which La Liga is very popular,» said Javier Tebas, president of La Liga.

The UK-based company – owned by Leeds owner Andrea Radrizzani – will broadcast La Liga until the end of the 2020/21 season. 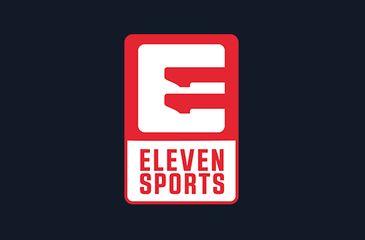